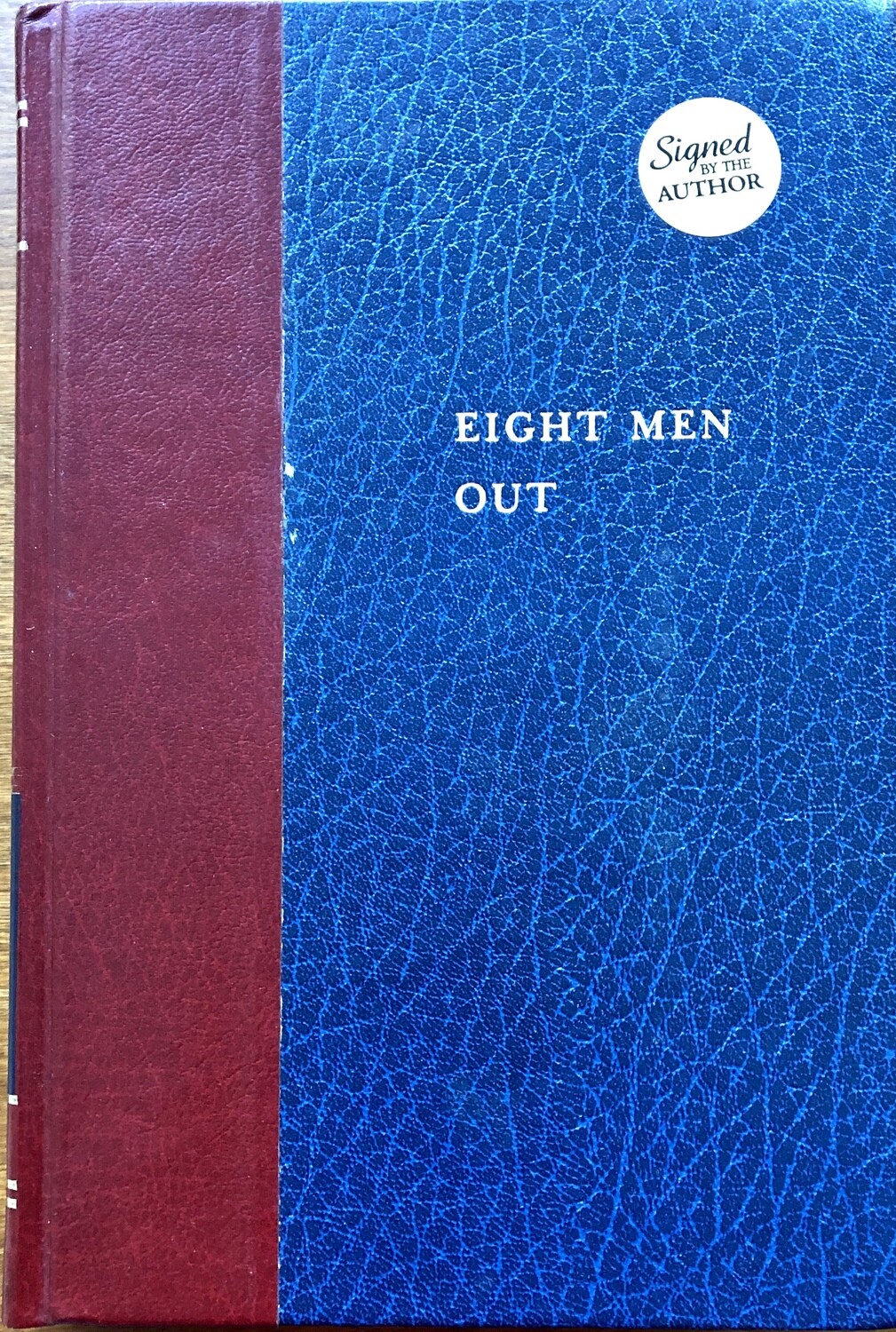 Eight Men Out: The Black Sox and the 1919 World Series by Eliot Asinof

Eight Men Out: The Black Sox and the 1919 World Series by Eliot Asinof

Eliot Asinof, a former minor league baseball player who had launched a new career as a free lance writer, was between assignments and having lunch in New York City with Howard Cady, then the editor-in-chief at G.P. Putnam's Sons. The talk swung to baseball. Cady suggested the possibility of a book about the Black Sox scandal. Asinof leaped at the idea. "But it'll take me at least a year," he said.

It took almost three years of constant research and travel and the result is the classic "Eight Men Out" -- the definitive study of the fixing of the 1919 World Series. That swindle, as F. Scott Fitzgerald understood, abused, "the faith of 50 million people."

Note: Please view the photos in this listing and read the description to assess the condition of this item. If you still have questions, please contact me using the Facebook Messenger link or by email: junebug@junebugbooksandcollectibles.com.

About Junebug Books and Collectibles

Junebug Books and Collectibles was founded in 1998 by Donny Seagraves. We’ve been selling used and rare books, vintage postcards, and collectibles including typewriters, radios, audio equipment and mid-century modern online on sites including eBay and Amazon for 22 years. We also sell on Facebook and Instagram and at Junk in the Trunk, 590 Olympic Drive, Athens GA 30601 in booth J-14.

Save this product for later