Below are books by Donny Bailey Seagraves, including several that will be released soon. If you’d like to be notified when one or all of these books are available, send an email.

Gone From These Woods

Gone From These Woods by Donny Bailey Seagraves is a children’s middle grade novel that appeals to readers of all ages. It was published by Penguin Random House. You may purchase the Kindle ebook edition by clicking the button.

Nothing has been the same for Daniel Sartain since that morning in the woods when Uncle Clay went down. Mom tries to hold the family together. Mrs. Hardy, Daniel’s guidance counselor, tries to help after Daniel loses his role model and best friend. Daniel’s alcoholic father just makes the situation worse. The memory of that cold morning will stay with Daniel forever. But somehow, he must find a way to go on . . . for Uncle Clay. . . and most of all, for himself.

In Gone From These Woods, author Donny Bailey Seagraves, an Athens, Georgia native, deftly illustrates the culture and tradition of the American rural South and how one boy must learn to navigate this world. 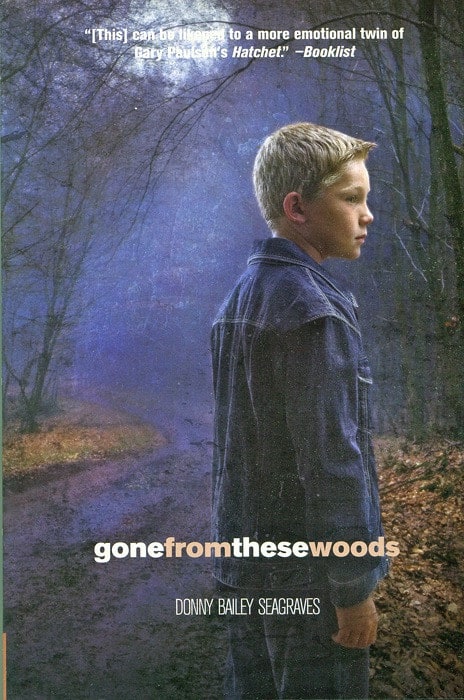 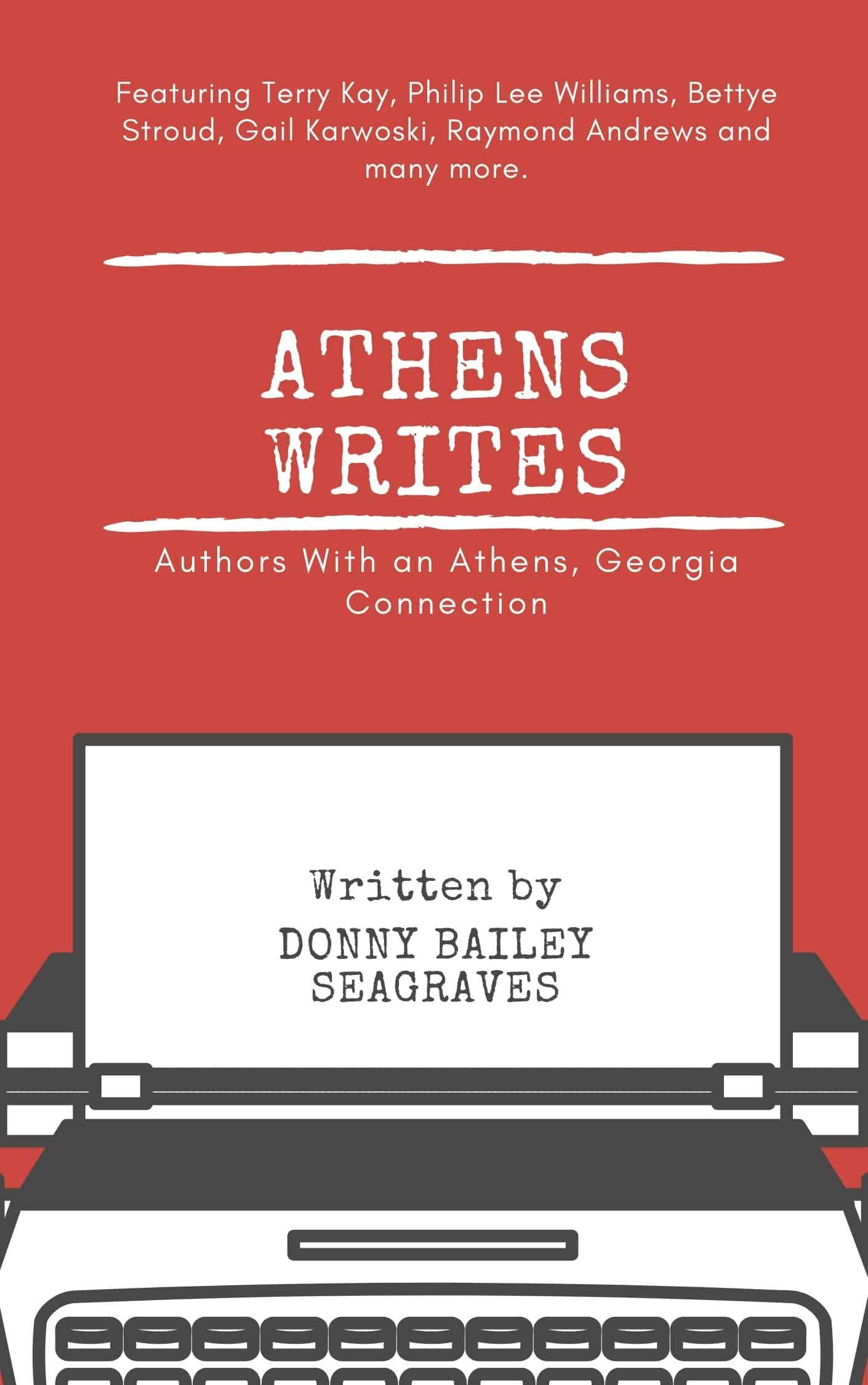 “If you want a character to reside on every page, you do not tell the story from their perspective. You write about them from the perspective of other people. In the letters in The Book of Marie, Marie writes about her experiences rather than about herself. What she’s really talking about is something much bigger than herself.”-Terry Kay

On any given day in Athens, Georgia, works of art swirl across canvases, musical notes float on the air and words rise above the classic city, forming a cloud of creativity.

My hometown of Athens, Georgia, long-known as an art and music town, also is a literary town, filled with talented natives who have a way with words, writers who came to the University of Georgia to get an education and stayed, and authors of all genres passing through to speak at an event or teach a workshop.

In Athens Writes, I’m going to introduce you to authors I’ve had the privilege and  honor of interviewing and writing about during my 7 years as a local newspaper columnist and 20 years as a freelance magazine writer. Some you may already know from their books. Others you may meet for the first time. No way can I include every author with an Athens, Georgia connection. But I will cover many and after reading this book, I hope you will think of Athens, Georgia as a literary town.

Finding Fiction in Your Own Backyard

“Fiction is the dream of the writer, made visible on the page. It may be the writer’s lived experience or it may be entirely imagined.”-Pat Schneider, Writing Alone and With Others

Let’s begin by talking about fiction. If we’re going to find fiction in our own backyards, we need to recognize it, right? So, what is fiction?

Here’s my favorite definition of fiction: “Fiction is life with the dull bits left out.” An Australian critic, Clive James, said that. It surprised me to hear a critic define fiction that way. Usually, they talk about the dull bits that are left in the fictional books they review. This particular critic also is an author, which probably explains his view of fiction. . . 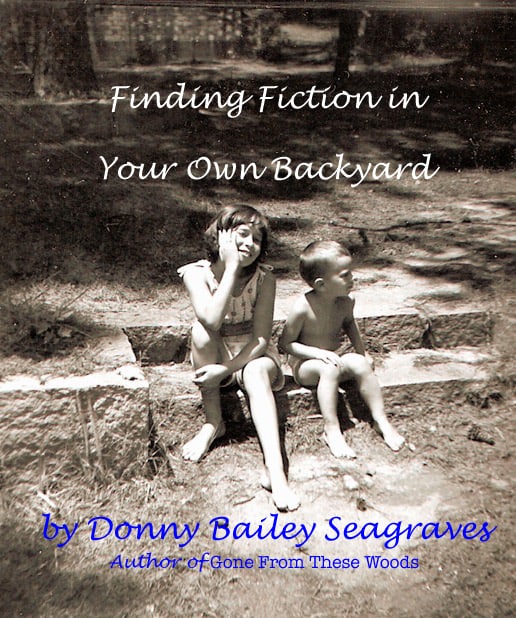 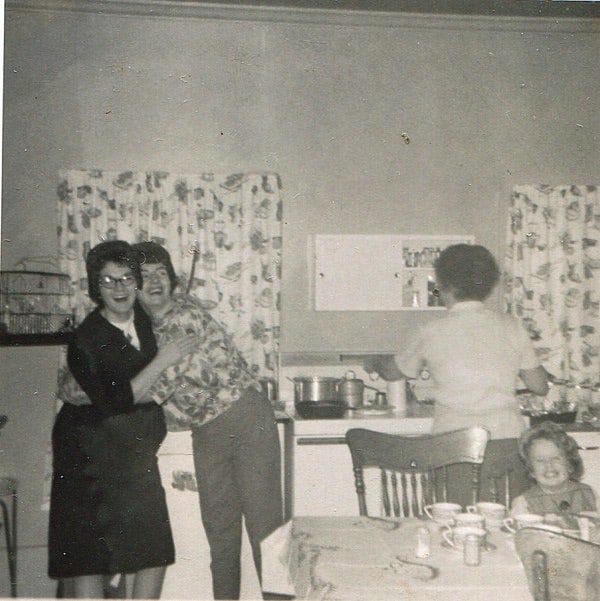 Quite often, during the summers of the early 1900s and on up until the late ’40s, the Seagraves family would gather . . . for a barbecue, near a spring on Fid’s farm off Peter Street in Athens, Georgia, a little ways from the Seagraves’ home place.”We always had a great time,” remembers Mrs. J. W. Kemp. “We called it Seagraves Springs. It first belonged to my grandfather, Hardy Seagraves, and his twin brother Andy.” Mrs. Kemp remembers Ford Seagraves of Seagraves Mill in Madison County and his family at the barbecues. . . Also Hardy and Andy Seagraves. Others at the barbecues included Shack, Cleila, Athens City Council-member, Harvey Lee “Papa Bob,” Grandma Pink and Mrs. Kemp’s father, former City of Athens Police Chief “Hard” Charlie Seagraves. . .

Her full name was Exa Annie Derrell Pettyjohn Seagraves, but we just called her Anne or Annie D or Mother or Grandmother. She talked loud and quite a lot in a thick mountain accent from her native Dalton, Georgia, where she grew up with six brothers and sisters before moving to Athens, Georgia and eventually living in the big house at the corner of Boulevard and Chase.

Other than her husband, Nelson “Petie” Seagraves, her obsessions were her children, William “Billy,” Mary Ethelyn, and Phillip; and her seven grandchildren, Suzanne, Sandy, Lori, Kevin, Travis and twins Jenny and Greg. She also was crazy about fishing, once catching a giant shell-cracker which she hung proudly over the doorway that led into her kitchen.

Though she sometimes complained about all the work, Anne loved cooking in that kitchen in the house on Georgia Drive, within earshot of the University of Georgia’s Sanford Stadium. Georgia Drive, which was originally called Georgia Depot Street, was in the oldest part of Athens, in an area where Athens began. Back in Anne’s days there, it was a tight-knit Eastside neighborhood.

Lucky for us, before Anne gradually lost her memory to Alzheimer’s, she wrote down some of her favorite recipes, copied them and put them in binders for her children and grandchildren. This book includes those cherished recipes, along with others found tucked into her favorite cookbooks and a few shared by family members and friends. 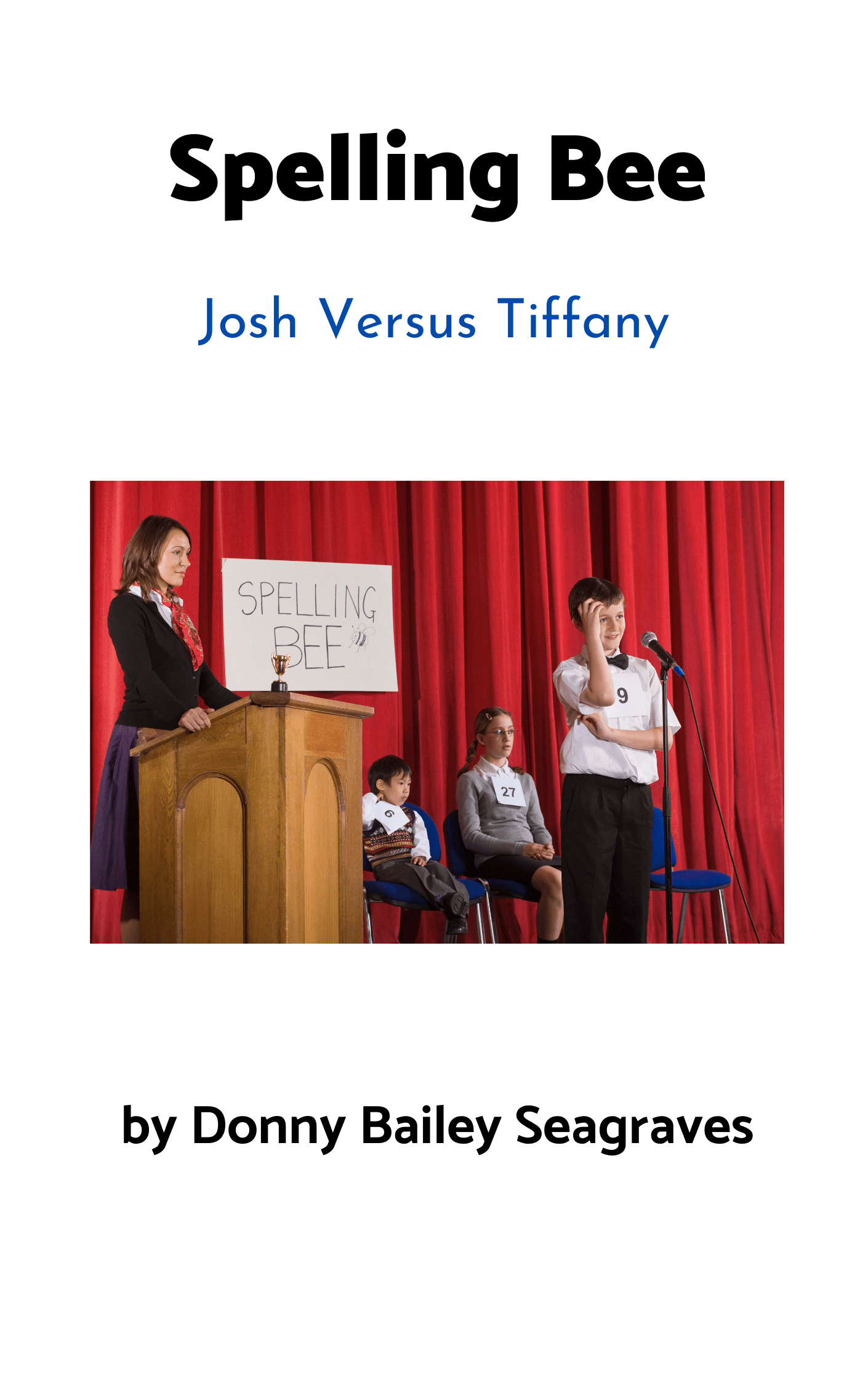 Who will win Hartfield Elementary’s school spelling bee? Tiffany Cool, a new fifth grade student who made it all the way to the national bee last year? Or Wild Josh, who came in second in last year’s school bee? Both kids are good spellers and both want to win, big time. But there can only be one winner.

Josh caught the woolly worm as it crawled up the playground fence. He wasn’t a big-time bug fan. But this prickly creature looked useful, he thought, heading toward a group of girls by the slide.

On his way to wreak havoc, Josh almost stumbled over the new girl, Tiffany Ash. She was sitting on the grass, studying. He watched her mouth move as she chewed spelling words with pure enjoyment, as if they were gum.

Tiffany had transferred to Hartfield Elementary’s fifth grade in October from a school across town. Josh knew she’d made it all the way to fourth place in last year’s national competition. He’d heard about the Spelling Bee Queen. Everyone called her Tiffany Cool because of her calm way of spelling words.

Tiffany Cool. Josh glanced at the woolly worm, then back at the girl. So what. Mom had taught him how to spell the longest word in the dictionary when he was six: pneumonoultramicroscopicsilicovolcanokoniosis.